How acceptable is delay in prosecuting young people? 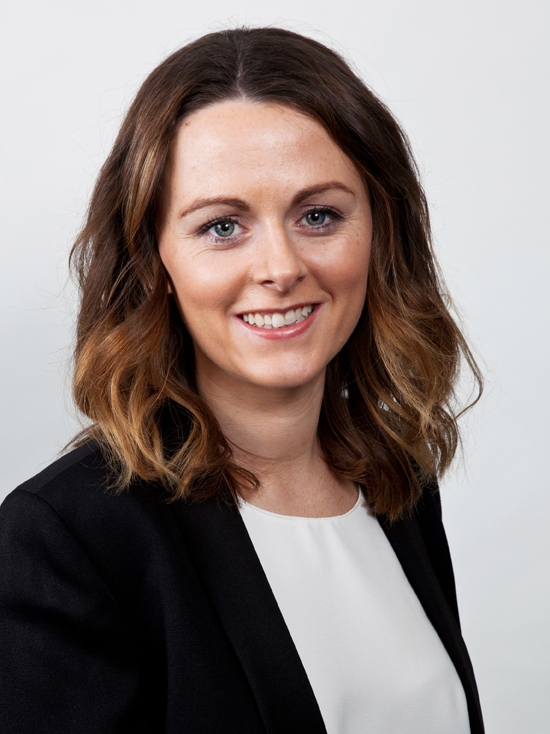 This is an important judgement with significant implications for young people who find themselves charged with a serious criminal offence and turn 18 years of age before their hearing under s.75 of the Children Act 2001. It once again highlights the need to expedite criminal proceedings involving children and avoid a situation where they lose the protections afforded by the 2001 Act.

In this case the Appellant was charged with an indictable offence robbery and as a result of the 17 and a half month delay in charging Clodagh Forde, she had turned 18. She made submissions under Section 75(1) to seek to have the Children’s Court deal summarily with the indictable offence with which she had been charged. As section 75(1) of the Children Act 2001 refers to “a child charged” with an indictable offence, other than an offence which is required to be tried by the Central Criminal Court or manslaughter, the District Court Judge posed the question by way of Consultative Case Stated as to whether this includes a child who was under 18 at the time of the date of the alleged offence but over 18 at the time of the actual charging of the alleged offence, and was the Judge correct in determining that it means the date on which the child was actually charged.”

Ms Justice Faherty accepted that it may well have been the custom and practice of the Children’s Court to afford the benefit of s. 75(1) to persons over 18 years of age once they were under 18 years at the time of charge. She, however, found that the 2001 Act did not require that to be the case. She further disagreed with the appellant’s argument, that this approach is at odds with the obvious intention of the Legislature, in enacting s. 52, in that a child under the age of 12 will not be charged with an offence. The appellants argued that if the respondent’s contention applied, a child could later be charged with an offence once they passed the age of 12 years. Ms Justice Faherty concluded that the mandatory language of s.52(1), does not admit of the entitlement of the DPP to pursue a child in respect of an offence committed when the child was under 12 years once the child passes the age of 12 years. She further noted that this confirmed her conclusion as to what is intended by s.52(1) by the provisions of s. 52(4) which provides that no further proceedings in respect of a child under 14 years of age who is charged with an offence shall be taken save with the consent of the DPP.

Whilst this judgement appears to close the shutters on young people losing protections afforded by the 2001 Act because they turn 18 in advance of s. 75 hearing, Ms Justice Faherty does note in her judgement that the courts have afforded a remedy to persons who have been denied the benefits of the 2001 Act and where the denial of these benefits is as a result of tardiness on the part of the State. This was previously dealt with in the Supreme Court decision Donoghue v DPP [2014] IESC 56 and the decision highlights the need to scrutinise the reason for any delay in prosecuting a juvenile. Where blameworthy prosecutorial delay occurs, action should be taken to prohibit such a prosecution.