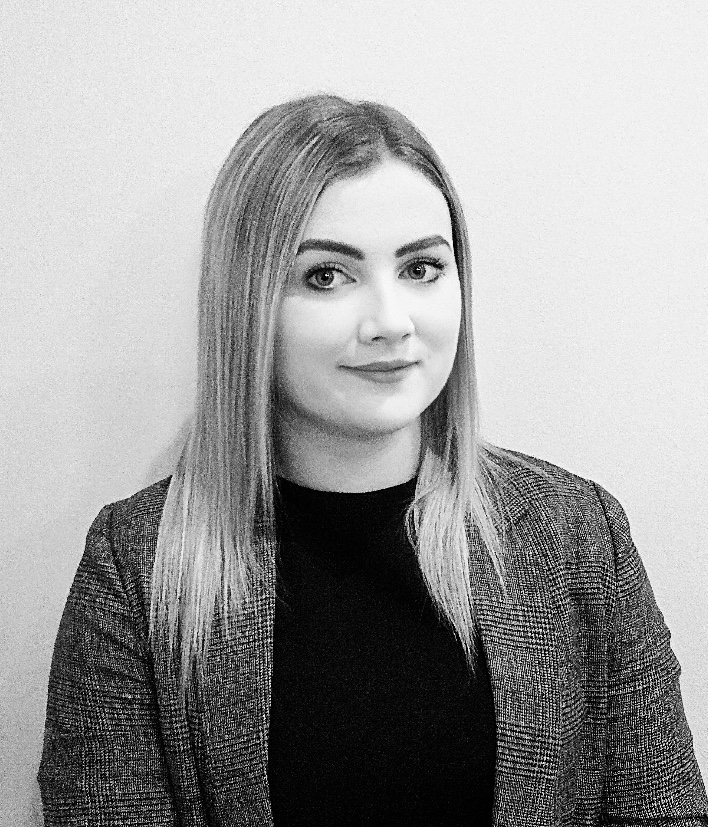 The Criminal Justice (Judicial Discretion) (Amendment) Bill 2019 which is at the second stage before Seanad Eireann proposes an interesting change to existing legislation. The new bill would amend the Criminal Justice 1990 Act to insert the following section after Section 2;

“2. The Principal Act is amended by the insertion of the following section after section 2:

2A. (1) the court may, at its discretion, set a determinate period of time that the person shall spend in prison.

(2) The court, in passing such a specified sentence of imprisonment or detention on a person for the offence of murder or treason, shall have regard to any period of time spent in custody by the person on remand awaiting trial or sentence.”

If the 2019 Bill is passed, the Courts will still be obliged to impose a mandatory life sentence if the person is convicted of murder. The subtle change outlined in the 2019 Bill would mean that the Judge would have the discretion to impose a mandatory minimum sentence that must be served before the convicted person would be eligible for release. This is in line with recommendations made by the Law Reform Commission 6 years ago that the law should allow for a court to recommend the length of time a person who received a mandatory life sentence should spend in prison. It is important to note that it is at the judge’s discretion and they are under no obligation to impose a mandatory minimum sentence.

The proposed Bill can be seen as a direct response to mounting pressure from the public to address concerns that the number of years served following the imposition of a life sentence falls short of public expectations and to try to quell the existing distrust of the judiciary. The Bill has received hugely positive reactions during its reading in the Seanad with most Senators noting that this, along with the Parole Board Act 2019, offers some support to the victims’ families and gives a sense of certainty that the convicted person will spend a determined amount of time in custody and that the family will not have to deal with the emotional trauma of a Parole Hearing until this period of time has elapsed.

From the point of view of an accused, allowing the court to set a determinate period of time means that there may be an incentive for an accused to plead guilty to the offence of murder where such plea of guilty could be taken into account by the sentencing judge when setting the minimum tariff.

As mentioned above the 2019 Bill ties into the Parole Board Act 2019, which at the time of writing has not yet been commenced. This Act allows for the creation of an independent parole board with the power to make final decisions on the release of eligible prisoners. As the position currently stands, the existing Parole Board advise the Minister for Justice and Equality on the granting of parole but the final decisions lies with the Minister. The new Act also places the board on statutory footing and sets out a clear, open and transparent process that the Board will follow when making decisions. Section 24 of the Act sets out that a person serving a life sentence shall not be eligible for parole until they have served at least 12 years of that sentence, increasing the minimum from 7 years. The Parole Act also emphasises and reinforces the fact that a person who has received a life sentence is answerable to a Parole Order for the rest of their life and violation of their Parole Order is a serious offence and can lead to revocation of their Parole.

To summarise, as Minister for Justice and Equality Charlie Flanagan stated as  he welcomed the new Act  “The question of parole is at times difficult, and the balancing act that is required is very challenging, seeking as it does to take account both of the perspectives of those who have felt the awful effects of the crimes committed by our long-sentence prisoners, and of those who believe that it is in society’s best interests to provide offenders with the opportunity to rehabilitate themselves and have at least the prospect of someday returning to the community outside the prison walls.”

The Irish Penal Reform Trust have outlined their support of the Parole Board Act 2019 and it is hoped when both of these pieces of legislation are signed into law they will go some way towards balancing the rights of both parties in a fair and just manner, allowing some degree of certainty for the families of victims with regards to that amount of time that must be served and also supporting the rehabilitation of prisoners and their reintegration back into society.